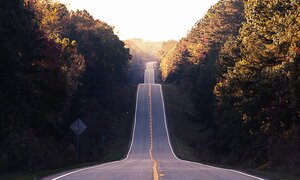 January 2022… I was looking back at the roadmap I presented in 2018. We’ve come a long way since then. Some plans were adhered to, some not. The Modula pickup did not make the cut. Instead, we had a complete redesign, and continued on with XR-Spectra: following the lineage of the original XR pickup as well as the Modula. Most importantly, we now have Thor, the concept and reference guitar built on top of the Infinity system, which came into fruition in December 2021: a major milestone. 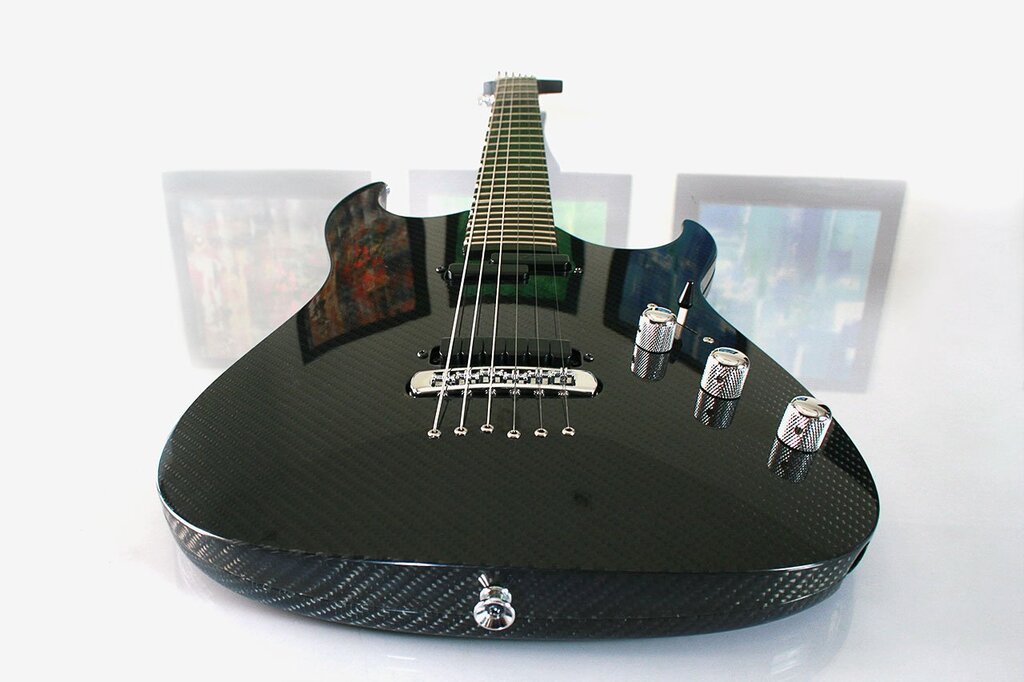 Thor will take center stage. It is our concept guitar. It will undergo a series of evolutionary steps in both hardware and software. Thor is the ultimate fulfillment of our goals, as presented in the Infinity white paper.

There are still some slots available (Thor was officially released for preorders last December). Preorder Thor now and be an official sponsor of the Infinity Project. Your sponsorship will mean a lot. Ultimately, it will fund further hardware and software developments beyond what is currently already achieved. Together, let us bring the guitar to the 21st century!

Follow this link for more info: We are Ready.

The next 6 months will have us working on the initial 20 Thor Infinity guitars. Let me take this opportunity to say a big and warm THANK YOU to everyone in the Thor preorder list. You are all awesome! 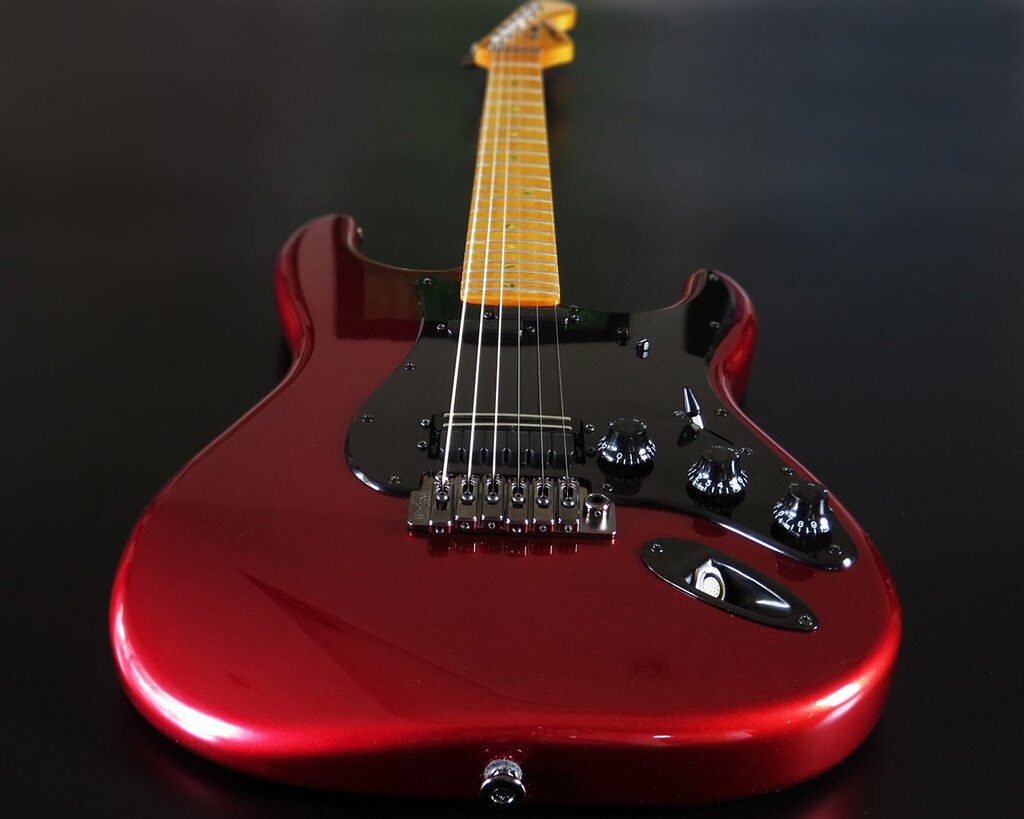 Valkyrie will not be released, unfortunately. I tried my best, but I can’t get the cost down to a commercially viable price point. Valkyrie was intended to be a reasonably priced alternative for Thor. One of my realizations is that I can’t do an “affordable” version (at least not yet), even with cost-cutting measures such as exclusively using wood instead of Carbon Fiber. Making something cheap is expensive. You will need to produce a certain minimum quantity to sustain the setup costs, something that alas, I don’t have the luxury to get into right now. I can only do a few, and do it absolutely right, without compromises. It’s all about economies of scale… So, the bottom line is that, unless I get sufficient funding, Valkyrie will not happen.

Having said that, Valkyrie 001 is up for grabs in case anyone is interested. It is a complete, magnificently crafted and fully working Infinity guitar. Send me a message. I’ll let it go for $2500, complete with a full Nexus-GK system. There’s only one. Truly one of its kind! So, first come, first served.

I’m still trying to figure out how this will work. I am cautious. Infinity requires technical proficiency to install, and so I am seriously considering working with tech-savvy builders with sufficient electronics background. I’ll probably start working with only a few builders to ensure successful builds and not get overwhelmed by hand-holding technical support. 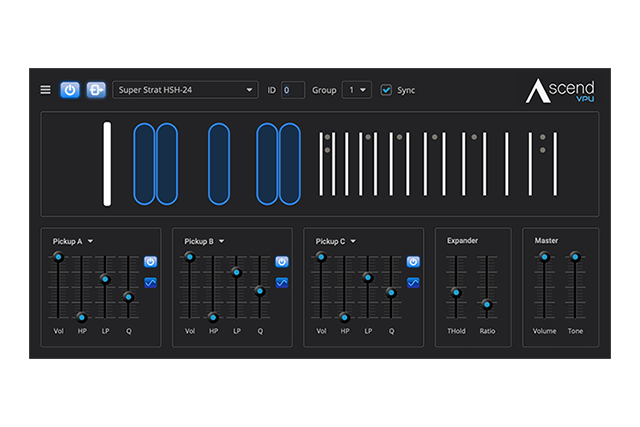 Ascend is the software component of the Infinity project. I’ll borrow a sentence from Vance Galloway: “Infinity is critical. But Ascend is going [to be] the piece that makes Infinity REALLY make sense.” Well, in my mind, Ascend IS part of Infinity. I understand he means the Infinity hardware component embodied in Thor (and Valkyrie).

I posted two articles (Sonic Envelopes and Poly Fuzz) demonstrating the capabilities of Thor and the Infinity system. These short audio clips provide a glimpse into the possibilities that multichannel sustain and processing allow. The audio clips were mostly using off the shelf audio plugins, except Ascend VPU —the first part of the Ascend multichannel Audio DSP series, released in late 2019. The two articles mentioned some interesting developments in the work pipeline.

Two most fundamental aspects that will enable advanced Music DSP are pitch-detection and onset-detection. Being able to accurately determine the pitch and when the note starts and ends, opens up a lot of fascinating note-based processing capabilities that are yet untapped. I believe I have excellent algorithms for both pitch and onset detection. I’ll provide some more information about plans for the Ascend project in another post.

Hi Joel, no mention of the Nu pickups here. What is your plan for these? It’s a great product, are you going to continue to make and market them?

Ah, no worries, Anthony. All of these technologies will not be possible without the Nu. It is our backbone! The Nu Multi is stable and mature. That’s why there’s no need for further developments for them.

Yeah! I think the Nu Multi is great enough!!