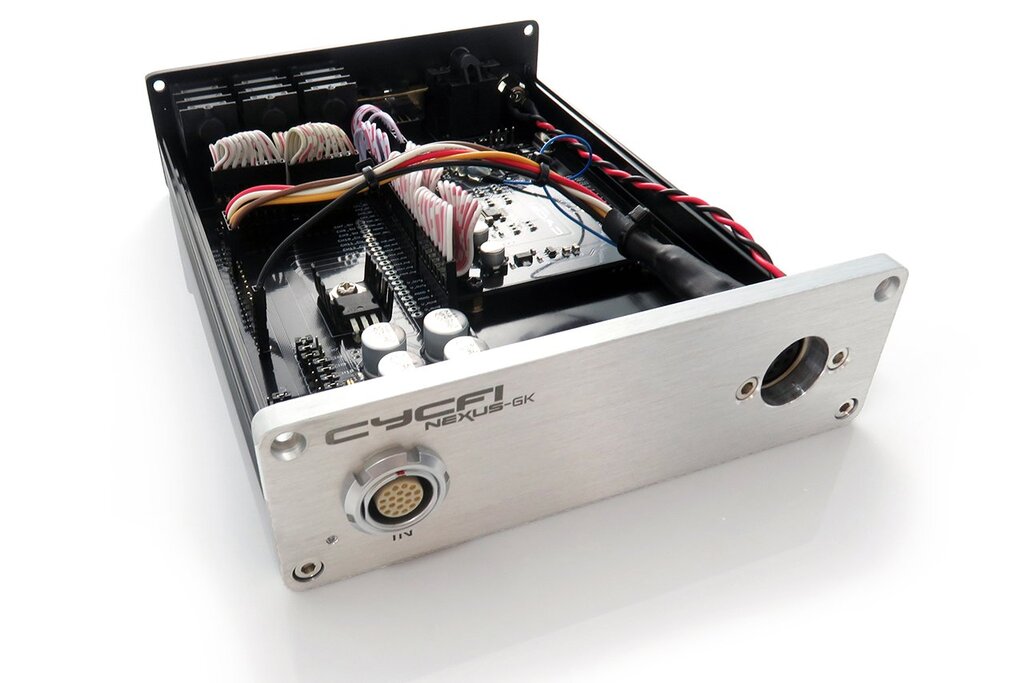 All the signals can be accessed and properly routed through the Nexus audio pins (see the additional 4-pin connector) on the left side of the Nexus main board. We had to pad the output by half (just like we do with the main GK output), since the direct Nu output is too hot for GK devices. We also had to do a bit of a hack with the GK-Volume from the GK-MIDI board, since this is not currently available in any of the pins. That way, the in-guitar GK-Volume can control both GK-13 devices connected to the front and back.

We’re not done yet. It just occurred to me while writing this post, and after reading the Axon NGC 66 manual, that we also have to tap the up-down switches. But this should be easy to do. The pins for the UP/DOWN buttons are already available.

In the end, this Nu-Multi-8 plus Nexus system is very possible. If you want to go beyond the 6-string limitation of Roland GK devices, this is it! The Nexus system is capable of up to 12 channels, which potentially allows a dual GK, 6+6 channels setup. 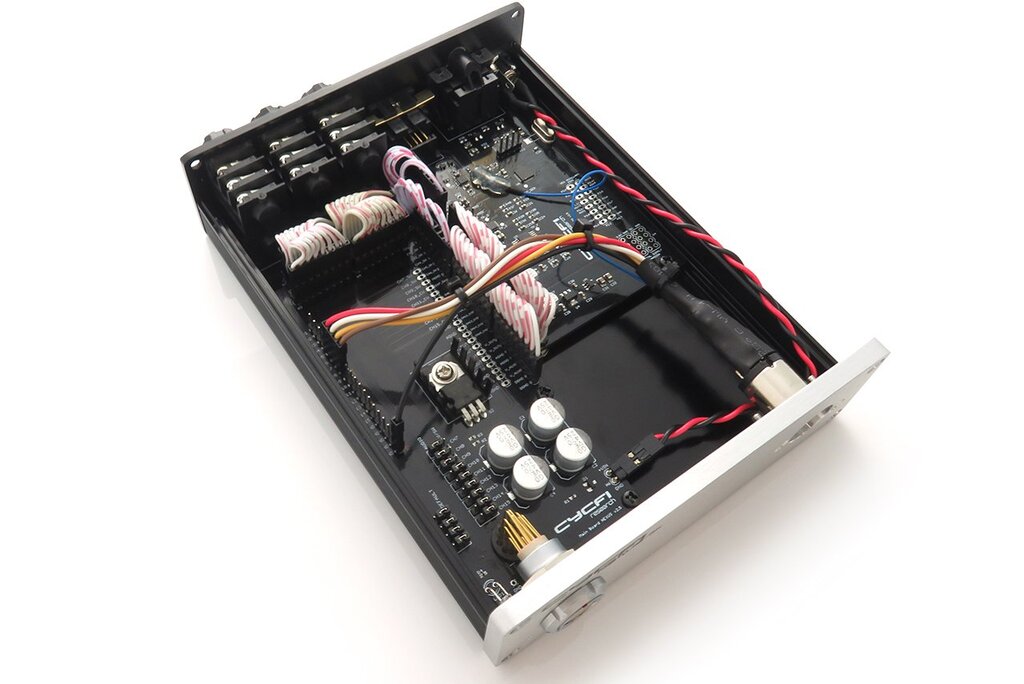 At first, when I saw “neural,” I was thinking that it connected to an interface like the NeuroSky Brainwave–something I’ve thought about hooking up to my guitar robot–and got really excited, but this is still great stuff.