Watch this Space. After many years in development, I am about to release Thor— A very specialized concept guitar made from carbon fiber and traditional tone wood, with multichannel audio capabilities and infinite multichannel (polyphonic) sustain. Before anything else, let me present the Infinity Project white paper: https://www.cycfi.com/assets/Infinity-Project.pdf. This paper explains the motivations behind the project, providing a brief historical perspective, a portrayal of the current state, and a roadmap of things to come. 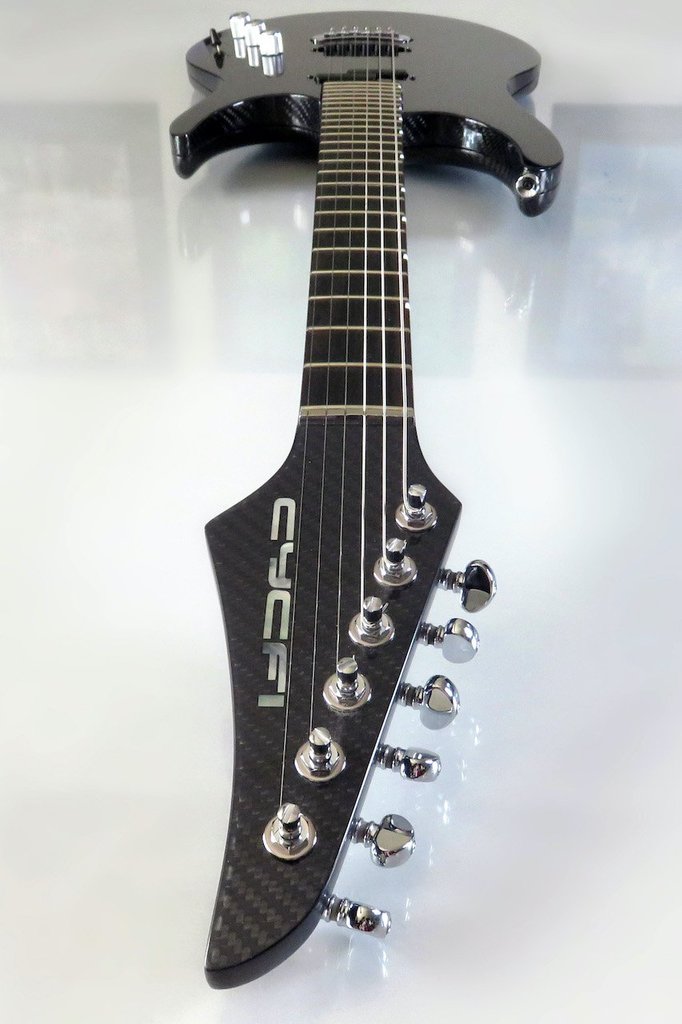 We want to push the limits of what we can do with the electric guitar. The ultimate goal is expressivity—giving musicians the ability to express themselves with an instrument that can go beyond its known natural limitations. The intent is to build a guitar synthesizer that preserves the natural playability of the guitar. We want to avoid losing the nuance and feel of the original raw guitar signal. We want to capture all the tonal character variations resulting from guitar playing techniques such as string bending, vibrato, forced and natural harmonics, finger position, finger and pick attack, string noise, etc.

What we really want is to be as expressive as a saxophonist. But we want to go beyond what the saxophone, the violin, the oboe, or any other instrument, can do. We prefer not to convert to an intermediate form (MIDI) to capture the performance. Instead, we will use the actual guitar signal and transform it to something else, or something entirely new.

The key is in processing the raw sound of the guitar, instead of synthesizing sounds from note events acquired from switches and sensors, or extracted via pitch detection from the guitar input. This is consistent with what Roland is doing with the VG series, but expanded to exploit one crucial factor: full dynamic control of envelopes, not limited to the natural decay of the string after plucking or picking.

Infinite polyphonic sustain is the crucial ingredient needed to have total expressive control, like the saxophone and the violin, among other instruments. With infinite sustain, we can sculpt the volume and timbre envelopes and do whatever form we want, from the quick attack of a banjo to the majestic sustaining sound of the pipe organ and everything in between.