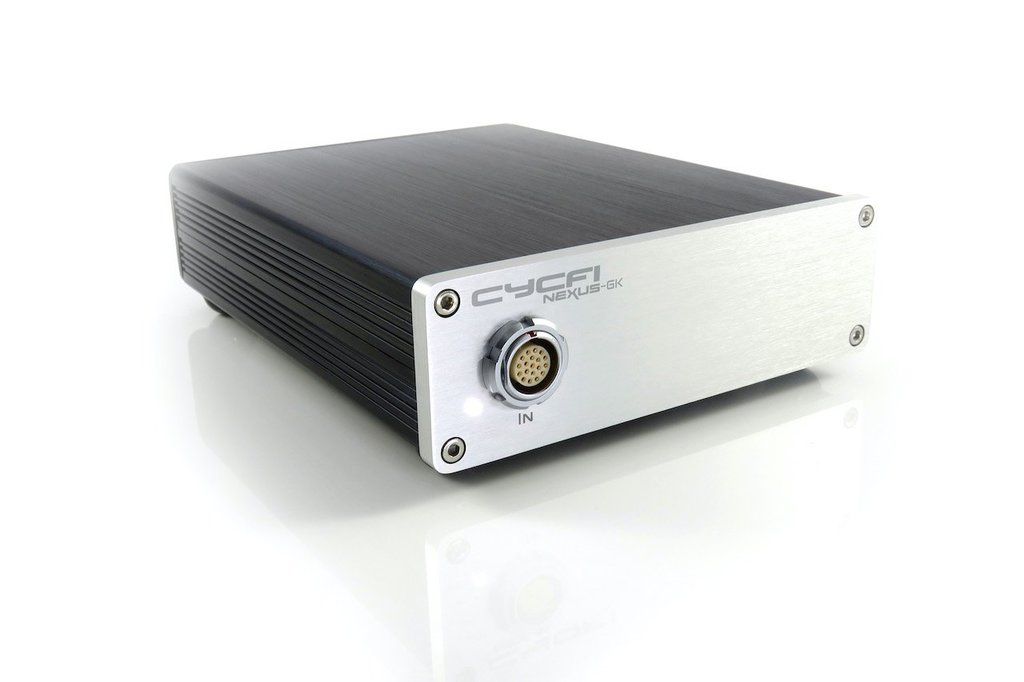 I announced the release of Nexus GK the other day. It was an important milestone for us. In retrospect, I should have done that a long time ago!

While Nu v1 is compatible with the new Nexus GK, to take full advantage of it, it is best to use the latest Nu v2 (version 2.5), which includes a new Internal Breakout board with direct support for GK controls. Time moves forward, and we care for all Cycfi users. So, as a token of appreciation for all Nu v1 and even the original Neo users, here’s a generous offer for you: upgrade to the Nu Multi-6 v2 and get 30% off regular price: $153.99 (from $219.99).

Follow this link for a comparison of Nu v1 vs. Nu v2: Nu v2 Capsules.

This offer is valid if bundled with the Nexus GK, and only for the first batch (15 sets).