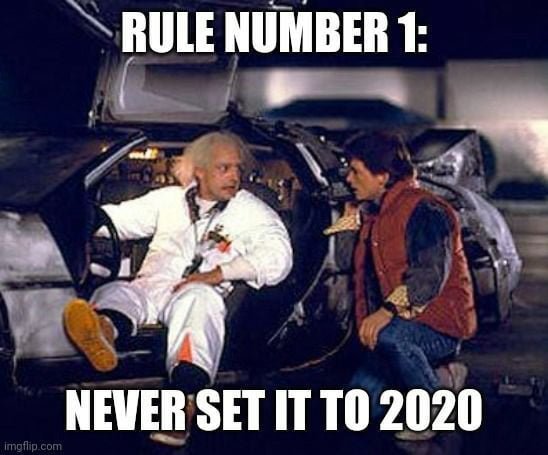 It’s the first time I didn’t post anything for more than a month. Ideally, my target is posting at least once a week. April was like a black hole. The world is being devastated by this global pandemic.  It has affected us immensely.  Our business is in a stand-still since middle January when suppliers in China had to delay shipment of parts for our planned Nexus batch —the Nexus-GK. After China, the whole world followed. Our country is in lock-down from mid-March until May 15.

I’ll leave it up to the Scientists to figure out a way to fight this invisible enemy. Meanwhile, I can’t let this situation affect my sanity. The world is not coming to an end. One aspect of our modern daily lives is not affected by this virus: the online community. So, in retrospect, there’s really no reason for me to stop posting. There’s a lot to share! I admit that I am personally affected by this, and the imminent(?) recession, which somehow pushed me into silent mode. But two things: 1) I should be thankful that no one in my immediate sphere got infected, and we remain healthy. It’s sad to think that others may have not been as lucky and 2) I forgot the second already 🙂

So, awake from your slumber, arise from your sleep! I’ll get out if this black hole and start being productive again!