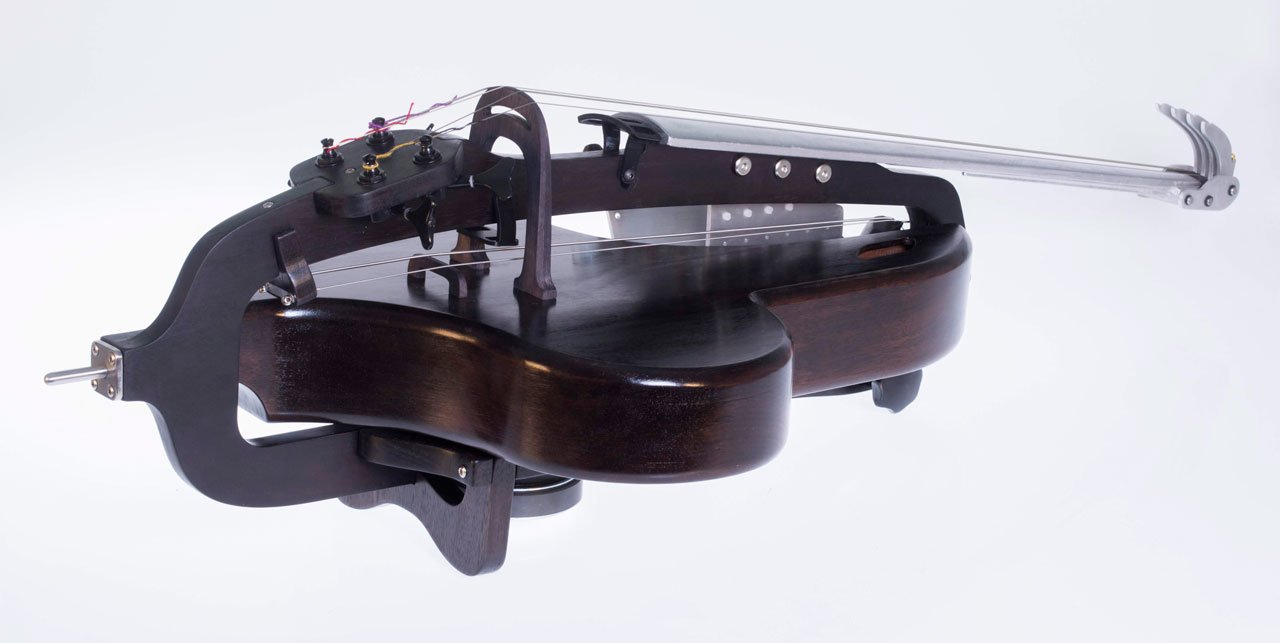 Here’s a very interesting musical instrument. A project of Halldór Úlfarsson, the halldorophone utilizes feedback to generate harmonically rich drones from six strings, with individual Nu Capsules. According to Halldór, the Nu capsules be the “official” pickups for these unique instruments. Follow this link: about (the Halldorophone)

Halldorophones are purpose built electro acoustic string instrument, based on the premise of using electronically induced feedback in a coupled system of strings allowing for the creation of somewhat controlled, timbrally rich drones. In the halldorophone a positive feedback loop is induced in a coupled system of eight strings via electromagnetic pickups and a speaker cone in the soundbox of the instrument, more specifically the vibration of each string is individually detected with a dedicated single coil pickup the levels of which can be trimmed before being amplified and sent to the speaker which vibrates the whole system inducing feedback. Mimicking the major characteristics of a cello (upright, four string, fretless fingerboard, bowable string configuration) it also has four sympathetic strings running below the fingerboard (much like a viola d’amore or a barytone) which are not directly accessible for bowing or plucking but are rather electronically manipulated. All strings have the potential to be (electronically) included in or excluded from the feedback loop.

A paper describing the halldorophone was accepted at the NIME conference (New Interfaces for Musical Expression) in 2018, describing it in more detail. Downloadable here: NIME 2018