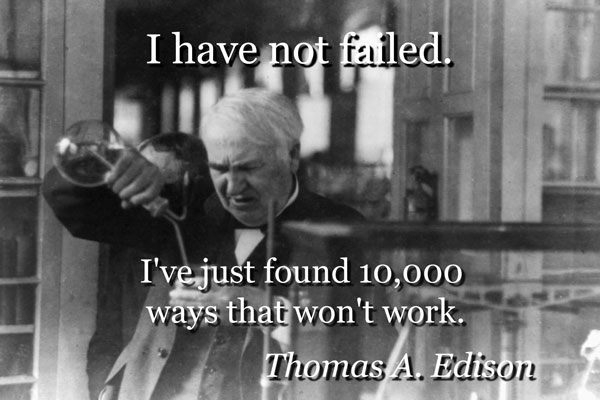 Innovation is so hard! People often ask me why I don’t just do it like everybody else; —you know, the “tried-and-true” path. The easy path. Well, I enjoy innovating and I’m not complaining. Such is the nature of Research and Development. Anything worth doing is not easy. We have this box full of failed projects as proof!

Now it turns out that the multichannel sidewinder project is another dead end. All tests (power tests, noise tests, spectrum analysis) ran perfectly, except one. It failed the crosstalk test. The original Neo multichannel pickup still proves to be the king of the hill with measured -38dB crosstalk. Contrary to what I initially expected, crosstalk is worse with the side-wound pickups measuring an abysmal -24dB 🙁

The side-wound double coils are both a blessing and a curse. Its sensitivity is very good! But that also proves to be its undoing, at least for multichannel pickups. It can easily detect signals from adjacent strings. On the other hand, it is a blessing for the monophonic sidewinder where the extra sensitivity gives it better balance and uniform response.

In short: the monophonic sidewinder is still a go. We are gearing up for production now. All tests are as perfect as ever! As for the multichannel sidewinder, we’re back to the drawing board with the goal of surpassing the original Neo multichannel pickup‘s performance. Now that’s a tough goal!